The Power of Myth

The Power Of Myth launched an extraordinary resurgence of interest in Joseph Campbell and his work. A preeminient scholar, writer, and teacher, he has had a profound influence on millions of people. To him, mythology was the “song of the universe, the music of the spheres.” With Bill Moyers, one of America’s most prominent journalists, as his thoughtful and engaing interviewer, The Power Of Myth touches on subjects from modern marriage to virgin births, from Jesus to John Lennon, offering a brilliantcombination of intelligence and wit.

Be the first to review “The Power of Myth” Cancel reply 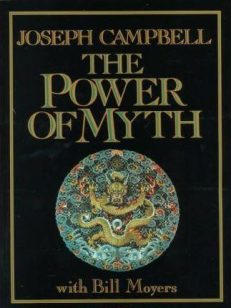