View cart “Cold Harbour” has been added to your cart.
Paullina, Simons

On a New England college campus, the naked body of a beautiful student is found frozen in a bank of snow. Why had she not even been reported missing by her friends?

Spencer O’Malley, the police detective assigned to the case, is soon drawn into the strange world of four friends, Jim, Conni, Albert and Kristina. O’Malley finds that these children of privilege who played, studied, and occasionally slept together also kept secrets of their own, secrets that must be pieced together to form an entirely new picture.

O’Malley is a stranger in this Ivy League environment, yet he feels an affinity with the victim. In her death, he gradually discovers the truth of her mysterious and complex life, and each revelation is more shocking than the last.

Be the first to review “Red Leaves” Cancel reply 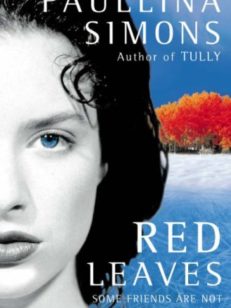