View cart “Germany 1945: From War to Peace” has been added to your cart. 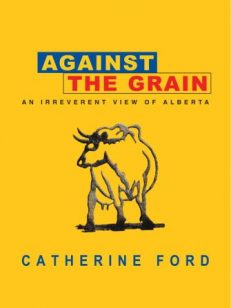 You're viewing: Against the Grain : An Irreverent View of Alberta €7.00
Add to cart
Create a new list