Now for the first time, INXS band members tell their own story about the meeting (and sometimes clashing) of minds that produced their music. In this gritty, in-depth narrative, one of the most influential bands of the last two decades reveals the truth about the way the band lived: the drugs, the sex, the super models and the in-fighting. They also divulge everything they know about Michael Hutchence: his relationship with Paula Yates, his drug addiction and what they really think about his death. Like “The Dirt”, this is a book about rock ‘n’ roll out of control. It gives a fascinating insight into the life and death of a superstar, by the people who knew him best.

Be the first to review “INXS” Cancel reply 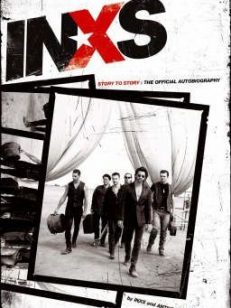