Play or be played in book one of the Game Trilogy , the Swedish thriller series taking the world by storm.

It began by spray-painting a door. Then detonating a hand grenade. Each task is secretly filmed and uploaded for other ‘Players’ to comment on. The more daring the mission, the greater the thrill and reward – and the acclaim.

But how far will loser Henrik “HP” Pettersson go before the seemingly innocent game he was invited to play on a ‘lost’ mobile phone begins to play him? With his police protection officer sister dragged into the action, and the game looking more and more like a trap, HP’s excitement is turning to fear. 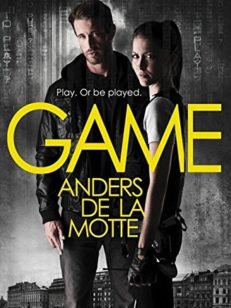