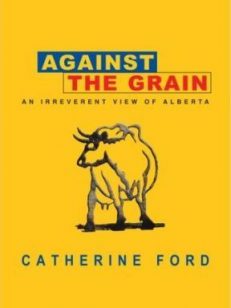 You're viewing: Against the Grain : An Irreverent View of Alberta €7.00 Incl. VAT
Add to cart
Create a new list