A Woman in Amber: Healing the Trauma of War and Exile

Agate was six when she and her family fled their comfortable parsonage in rural Latvia to avoid the Russian advance. First interned in Germany, they were sent to work at an institute in East Germany where they were bombed and then captured after all by brutal Russian Mongolian troops. A witness to rape, torture and executions, Agate and her sister played among the corpses as the family starved, awaiting death. Time and again it was their mother who kept them going, and yet it was one moment in which she lost hope that changes their relationship and haunts Agate. Ultimately the family is admitted to a Displaced Persons Camp in the British Zone. There Agate goes to school once more. It is her mother’s wish for her daughters that they be well-educated; that although she was deprived of her chance, that the life of the mind will be theirs. In her spare time Agate reads a battered paperback first volume of Gone With the Wind, in Latvian. Five years later the Nesaules arrive, penniless, in Indianapolis where Agate teaches herself to read English from a library copy of the book. The Latvian community in exile clings together but Agate wins a scholarship to the university, fulfilling her mother’s dream. Yet, though she assimilates, part of Agate is still frozen in the past, still overcome with the shame of “not being worth feeding, ” and the terror of captivity, never at ease with her mother, always missing the affection they once shared. And she in unable to choose fulfillment over degradation in her private life… until she begins to tell her story.

Be the first to review “A Woman in Amber: Healing the Trauma of War and Exile” Cancel reply 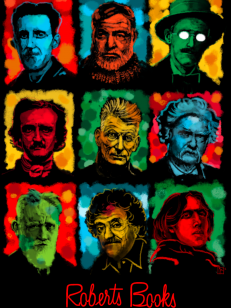 You're viewing: A Woman in Amber: Healing the Trauma of War and Exile €14.00 Incl. VAT
Add to cart
Create a new list